One important reference from art theory is the effort of pictorialism which flourished in the late 19th century. The objective of this direction was not to produce pictures that represent reality, but rather to establish a symbolic representation of more basic emotional states by means of abstraction. Another reference are the striped images by the German artist Gerhard Richter, who used excerpts from earlier abstract paintings which he mirrored, multiplied, recombined and depicted on up to 10 meter long prints. Gerhard Richter's stripe paintings are a tribute to the history of painting and represent the raw material for new computer-generated art. Referring to that background, Richters technique of stripe images was transferred to the medium of photography .

On a deeper level, the aim of the series "Striped" is to adress questions of observable identity construction. Moreover, it also deals with observations of identity within psychology. The striped portraits symbolize the fact that a decomposition of identity into singular facets destroys the opportunity to view the whole picture of a person. Thus, it remains unclear who is "hiding" or "hidden" behind fragments of shadowy outlines of eyes, lips and color shades of skin, hair and clothing. This approach of decomposing facets of identity was adapted in psychology: Gestaltheorists state that there is no advancement in psychology if emotion and behavior are dissected and disintegrated ("The sum is larger than its parts." - after Aristoteles). In this sense, the Gestalt Psychology emphasizes the holistic nature of human perception, experience and action .

The individual images are unique.
Print on acrylic glass. 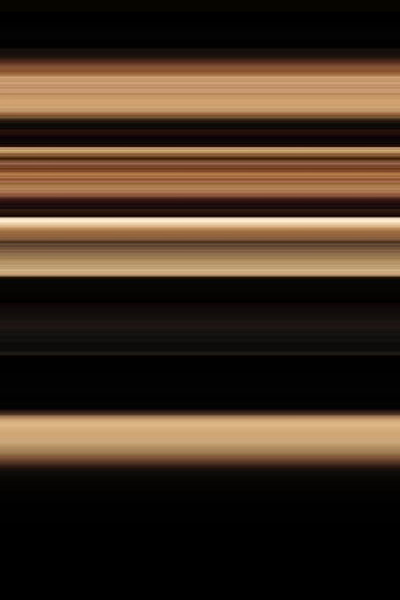 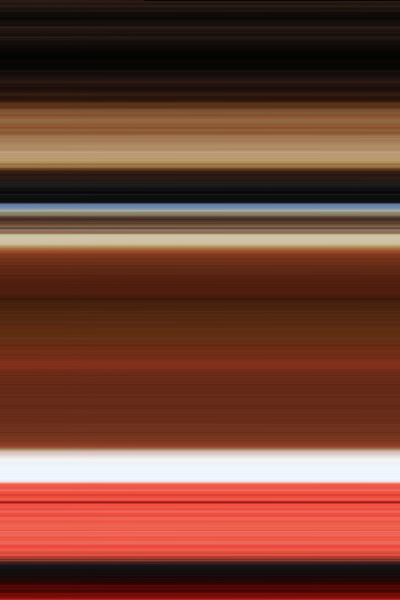 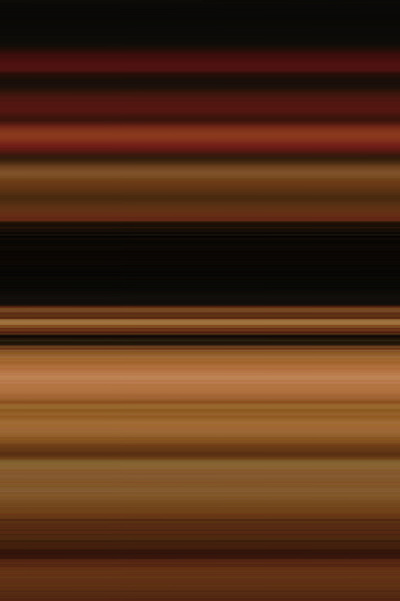 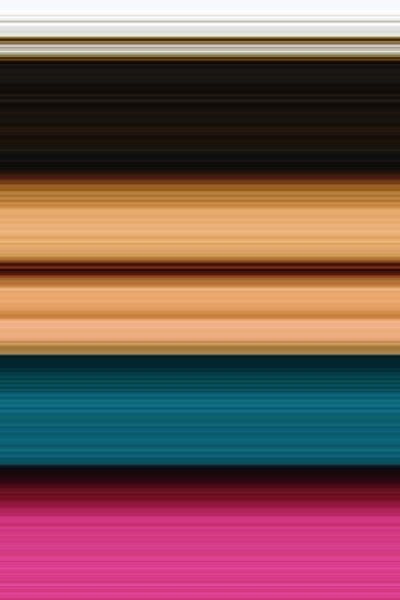 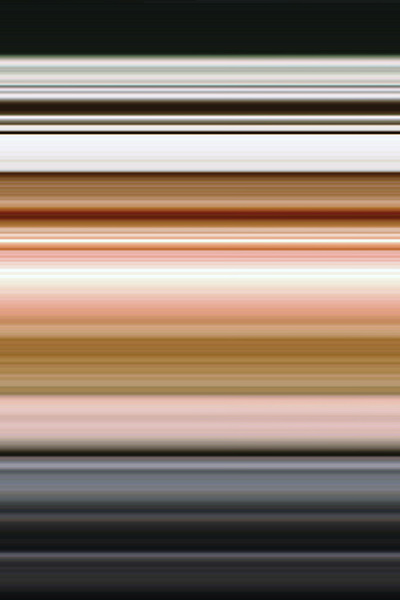